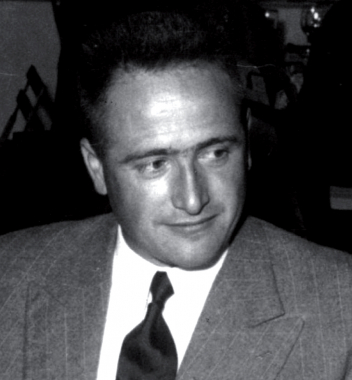 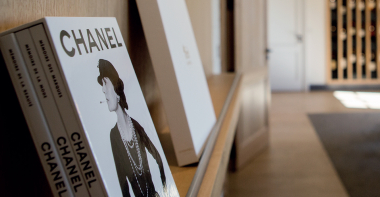 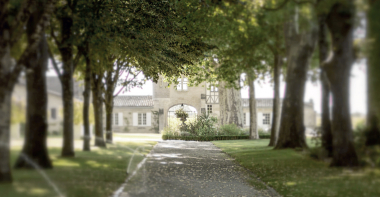 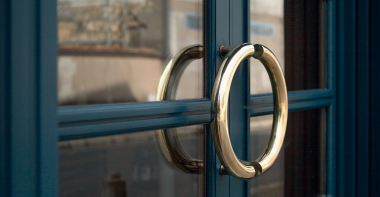 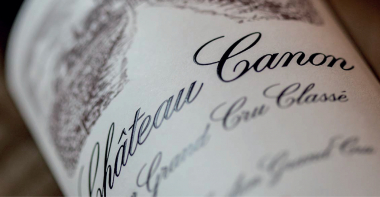 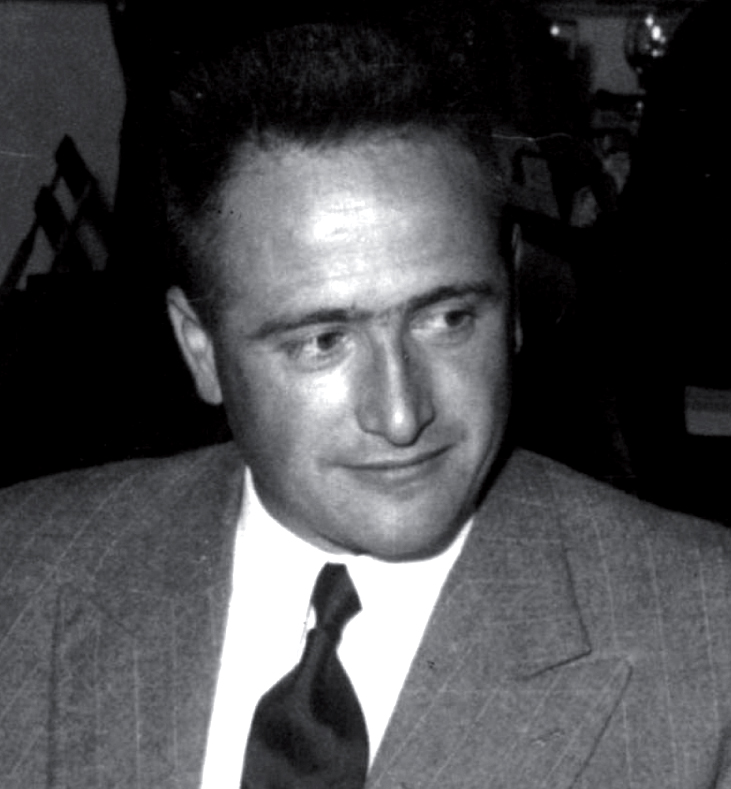 1976. Jean-Paul Gardere, Jean Cordier and Henri Martin, three prominent Bordeaux wine trade figures establish Ulysse Cazabonne in the heart of the Medoc with a view to distributing the wines of the “Commanderie de Bontemps”

1989. John Kolasa, Commercial Director of Château Latour takes over the management of Ulysse Cazabonne. It’s under his guidance and the support of this major Medoc estate that the company forges precious links with all the first growths and virtually all the 1855 classified châteaux. 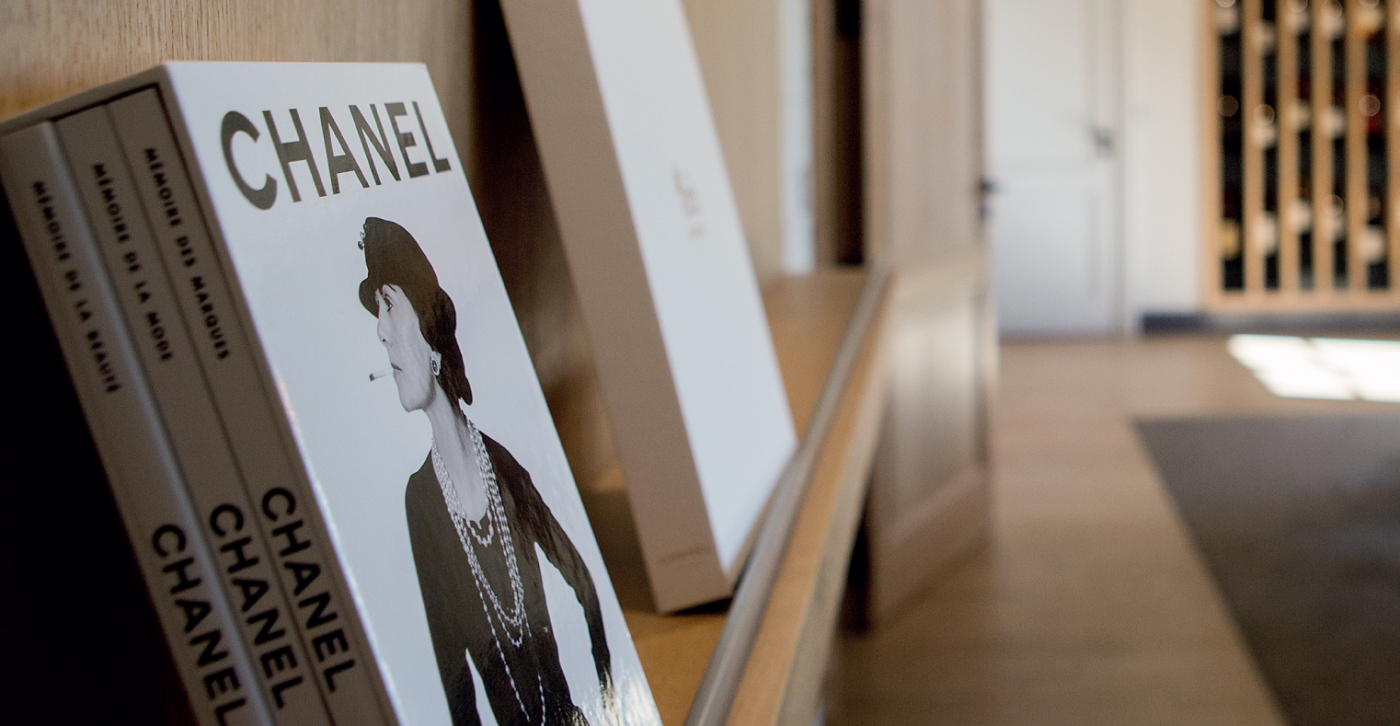 François DUGOUA
“ To make Ulysse one of the major actors of Grand Crus Classés wines in the world. To respect and adapt with the cycle of the vine and to better equip this wonderful “Maison” to evolve respecting its original, traditional values ”
2013. François DUGOUA, Sales Director becomes General Manager of Ulysse Cazabonne, succeeding John KOLASA.

Represented by an ancient statuette that originates form the Cyclades Islands of Greece. Ulysse Cazabonne shares the same symbolic values as this rare piece of art. Fertility of its exceptional terroir, rareness of the products it collects and offers, fine wine like Ulysses carry out odysseys throughout the world. 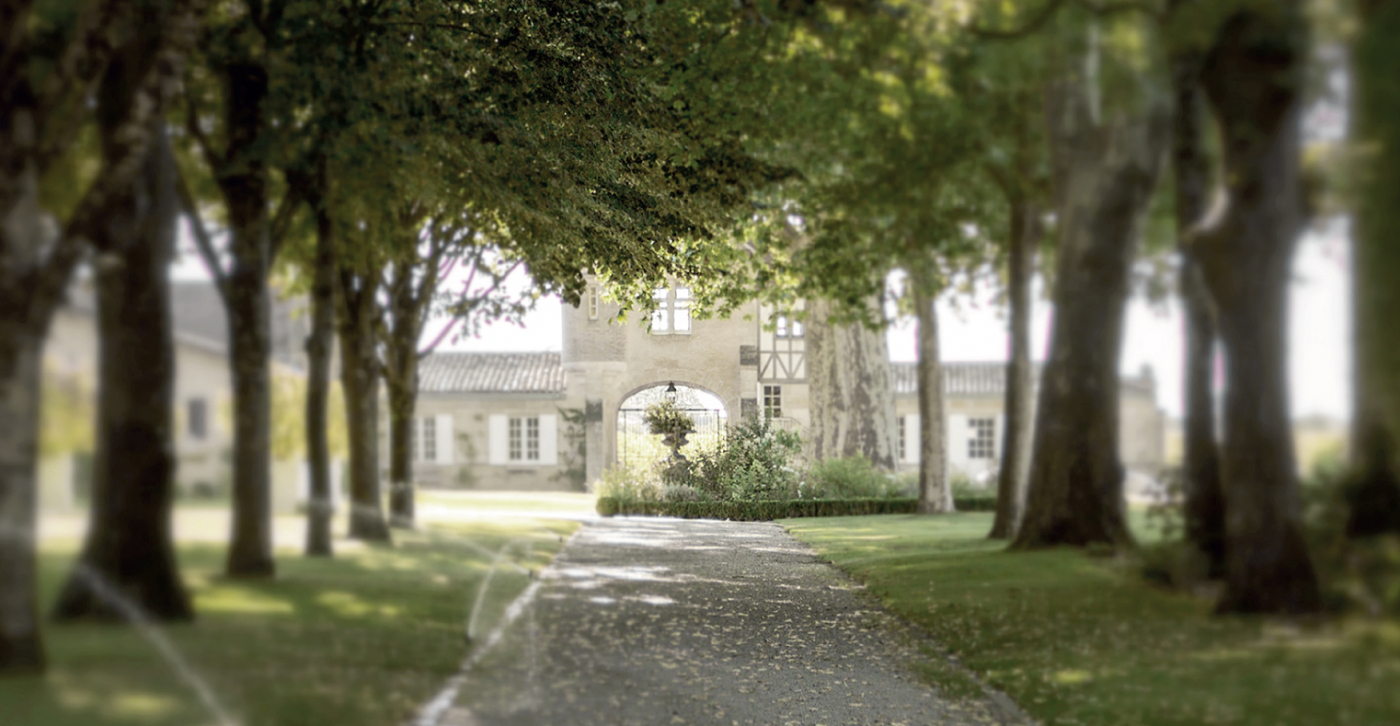 1994. Faithful to its roots, Ulysse Cazabonne establishes its office and warehouse in the heart of the village of Margaux, next to Château Rauzan Segla. This makes Ulysse Cazabonne one of the rare wine merchants to be based in the Medoc vineyards. 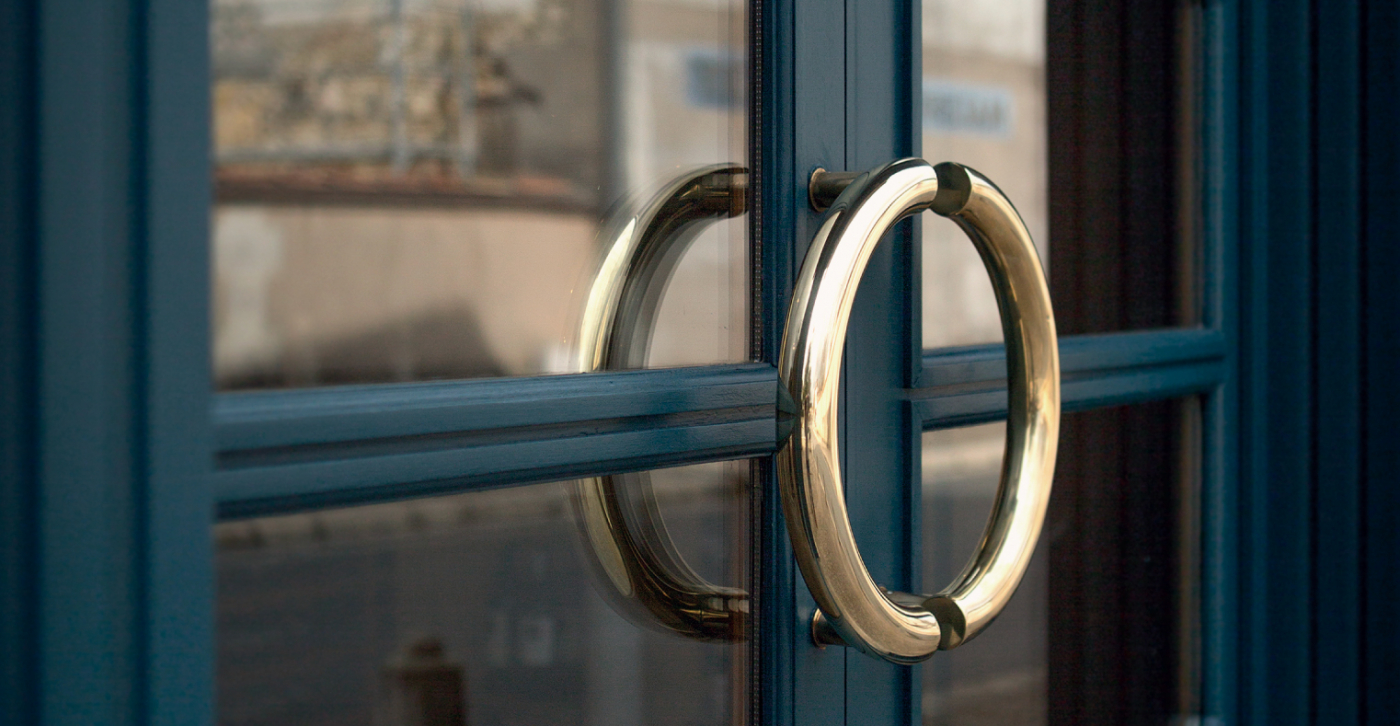 1998. A shop window at the entrance to Margaux, supplied by Ulysse Cazabonne with an exclusive and broad selection of wines which reflects the variety and richness of its stocks. Behind its “Art Nouveau” door a dedicated team, passionate about wine, guide their clients and advise them on over 500 wines of Bordeaux and from elsewhere in the world. 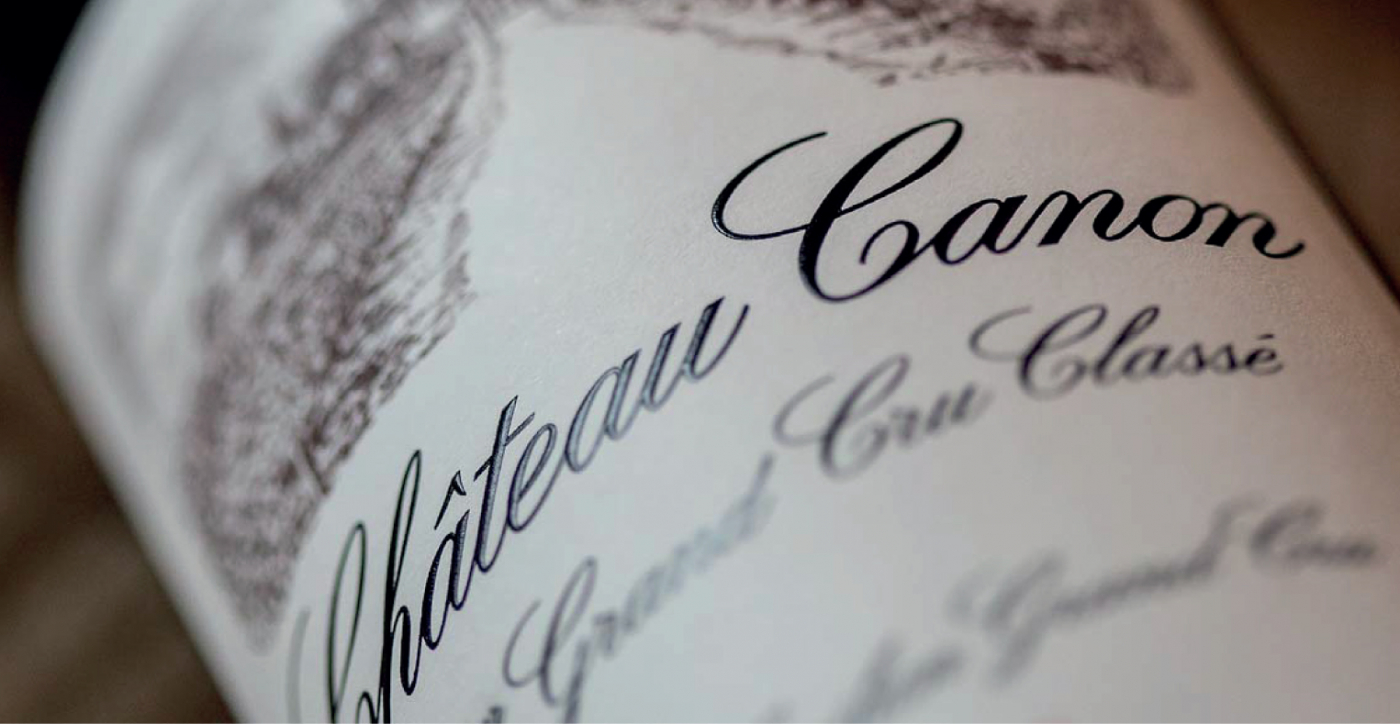 1996. Chanel purchases Château Canon St Emilion Premier Grand Cru Classé followed in 2017 by the addition of its 9ha neighbour, Château Berliquet which increases the quantity of vines owned on the plateau of St Emilion. The link between Ulysse Cazabonne and the Grands Crus of St Emilion is consequently further enhanced.